API’s: The unsung heroes of the Internet

HTML, CSS, and Javascript are often considered the backbones of the internet. HTML for the content of the page, CSS to make it look good, Javascript to make it interactive. But what about connections and data sharing?

There’s many ways to achieve this but one of the most common is the API. Ever wondered how all these different websites and web applications can talk to each other and share information? That’s right, it’s because of API’s.

What is an API?

One absolute truth about the IT industry is that we love our acronyms and this is no exception, API stands for “Application Programming Interface”.

So what does that actually mean? Well, it’s an interface that defines how software applications interact with each other. Basically, an API is a package of rules that allow one piece of software to talk to another one.

For example, all the big social media platforms that you can think of will have an API that allows other services to connect to them and leverage their data and functionality.

Why do they matter?

API’s are everywhere. They let developers build upon, and leverage the work of other developers so they don’t have to reinvent the wheel every time they want to do something.

Imagine for instance, you had a website with a function to create a booking. Instead of the developer having to create the booking function, calendar, and all of that from scratch, they could instead leverage the Google Calendar API and have the bookings system integrate directly with your Google Calendar.

It’s simpler for the developer, faster, and gives you far more functionality.

If you use the internet, the chances are that you’ve used an API of some kind without ever noticing it. One of the most common examples is the humble Weather Snippet.

Any time google is telling you what the weather is, it’s utilising an API in order to connect to a weather monitoring website like weather.com, and pulls the data from that website to then display to you in an easy and accessible way.

It’s the exact same thing with the recent Windows update that has included a Weather snippet in your toolbar. That’s just using another API to get the data, but this time from foreca.com instead. 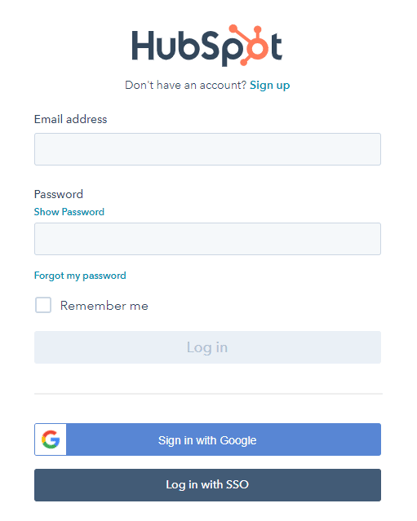 Another example of an everyday API, is any time you log into a service using another service. Any time you’re signing up for a service and you see the option to “Log in with Google” or “Signup with Facebook”, Be it logging in with your existing account on Google, Facebook, Twitter or any other service. Every time you use that function, the service you are logging in to uses an API to retrieve your information from the other platform.

A third example of an API you’ve probably never really thought about is the “Pay with Paypal” function on online stores. Any time you use that, the website is utilising the Paypal API to pass over the order details, and then receive confirmation of payment.

Not many people outside of developers understand or even know about API’s and how powerful they are. Now you can count yourself among those that do know, and the above examples are only the very tip of an enormous iceberg.

API’s really are incredible pieces of software. They unlock so much potential by allowing developers to continue building on what came before and using it in new and creative ways, and their importance and prevalence on the modern internet really can’t be understated. 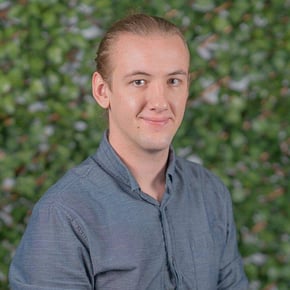 The four pillars of digital marketing

Whether your company is just starting out or is looking to expand its customer base, digital marketing is an essential part of ...
Start Reading
Adam Schwarz Aug 28, 2020 1:27:02 PM 15 min read

What is a backlink and how do I get more?

Whether or not you’re already familiar with the concept of a backlink, they’re one of the most important contributors to your ...
Start Reading